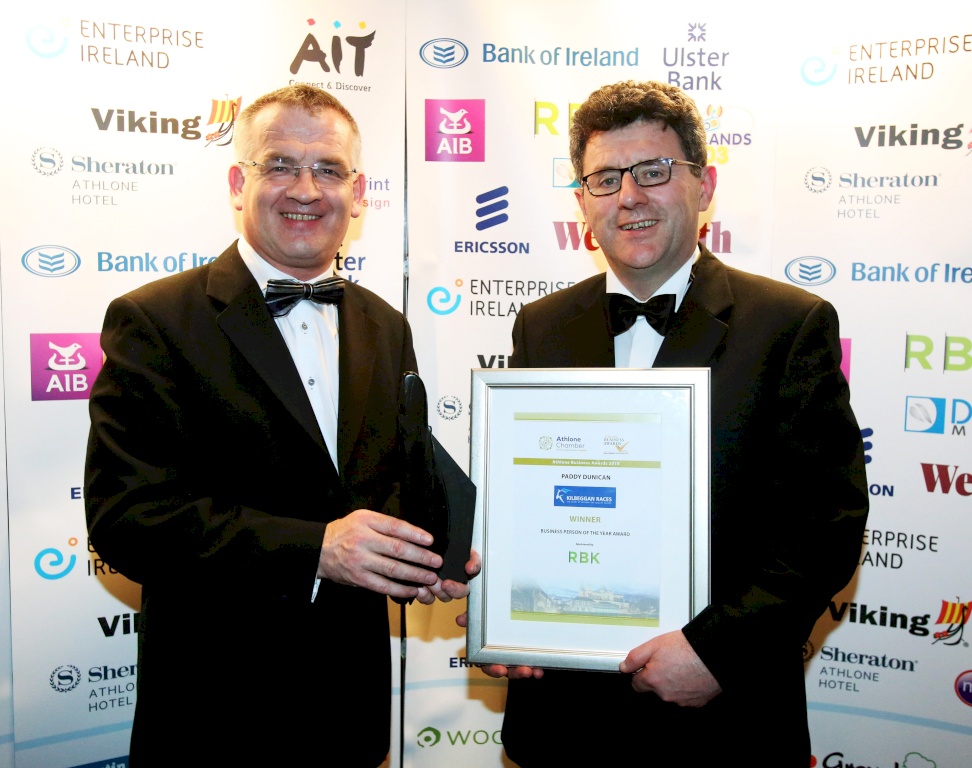 RBK would like to congratulate all the finalists in the various categories at the Athlone Business Awards 2018 which were held at a Gala Ball in the Sheraton Athlone Hotel on Saturday, 21st April.

This year’s finalists were an outstanding group of businesses, companies and individuals who showcased excellence, innovation and best practice within their sectors in the Midlands.

In particular, congratulations to Paddy Dunican, Manager at Kilbeggan Racecourse who won the Business Person of the Year Award, which was sponsored by RBK. On winning the award, Paddy said ‘I am delighted and humbled to receive the very Prestigious Athlone Business Person of the Year Award. I am surrounded by a team of great people in Kilbeggan who support and work very hard with me. And It’s a great honour for all of our hard work over the years, that I was presented with this Award."

Commenting on the Awards, David Gleeson, Managing Partner at RBK said “We were delighted to sponsor the Awards again this year and would like to thank Athlone Chamber and everyone involved making it such a fantastic night. 2018 marks a very special year in RBK’s history as we celebrate 60 years in business as one of Ireland’s leading Chartered Accountancy and Business Advisory firms.”

Congratulations again to all the finalists and winners. 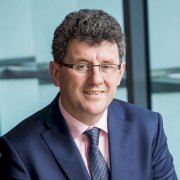