Budget 2020… A Budget without Precedent 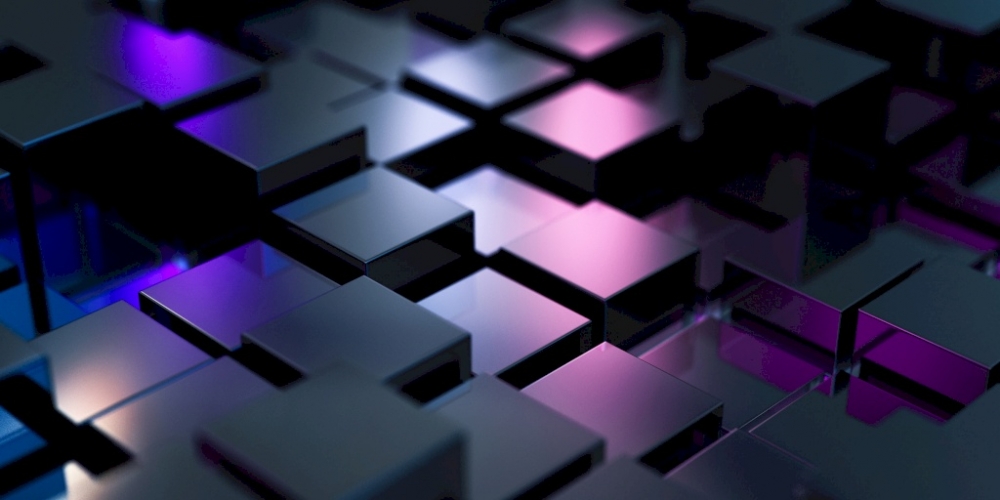 The Minister for Finance Paschal Donohoe T.D. delivered Budget 2020 today highlighting that it was developed in the shadow of Brexit. The Government’s aim was to further improve our national finances despite the demands of public spending, whilst keeping an eye to ensure that our country is ready for Brexit (be it a deal or no-deal scenario), and perhaps a general election. Although, whilst Brexit is the most pressing and immediate risk to our Economy, Climate Change was acknowledged as the “most defining challenge of our generation” and Minister Donohoe’s strategy is, in his own words, to “invest in our future whilst meeting the needs of today”. As a result, significant measures were introduced as Ireland’s response to Climate Change in support of our transition to a low carbon economy, acknowledging that we need to be conscious of the difficulties that each step of this journey would bring.

The most significant income earning measure introduced in today’s Budget was the increase in the rate on stamp duty on non-residential property from 6% to 7.5% effective from tonight, 8th October 2019. This reflects a second successive year of increases to the non-residential stamp duty rate, a cumulative increase of 5.5% over the two Budgets. The stated rationale being that the commercial property market continues to perform strongly and it is expected that this increase could be borne by the sector without any significant impact. Whilst any increase in the rate of stamp duty was largely opposed by the various sectors in the run up to the Budget, the revised rate of 7.5% will come into force from tonight, notwithstanding that there will be an allowance for some transitional measures relating to binding contracts as was the case with the previous rate increase.

Another significant income generating measure was an increase in Carbon Taxes introduced immediately on auto-based fuels, but with a delayed introduction for home heating oil until after the winter season.

Finally, another interesting measure to raise finance was the increase in the rate of Dividend Withholding Tax from 20% to 25% from 1st January 2020, representing a first step to a more strict regime of real-time tax collection which is under review and due to be introduced the following year. It was stressed that whilst this measure did not alter the underlying liability to tax for Irish residents, it is expected to generate extra Revenues for the Economy in terms of improved compliance, and as such is a welcome introduction.

As regards some of the specific taxation measures introduced in the Budget, a summary is as follows:

Overall, according to Taxation Partner, Mairead O’Grady, the Minister feels that balance was finally restored to the public finances last year and that our economy is in a strong position after a long and difficult journey. Nevertheless, whilst the Budget is commencing a journey to improving our awareness of Climate Change, it does leave many businesses seeking more initiatives to promote business in these uncertain times rather than a Wait and See approach. So overall, a safe and conservative Budget with the promise of additional resources if the need arises in a no-deal Brexit.