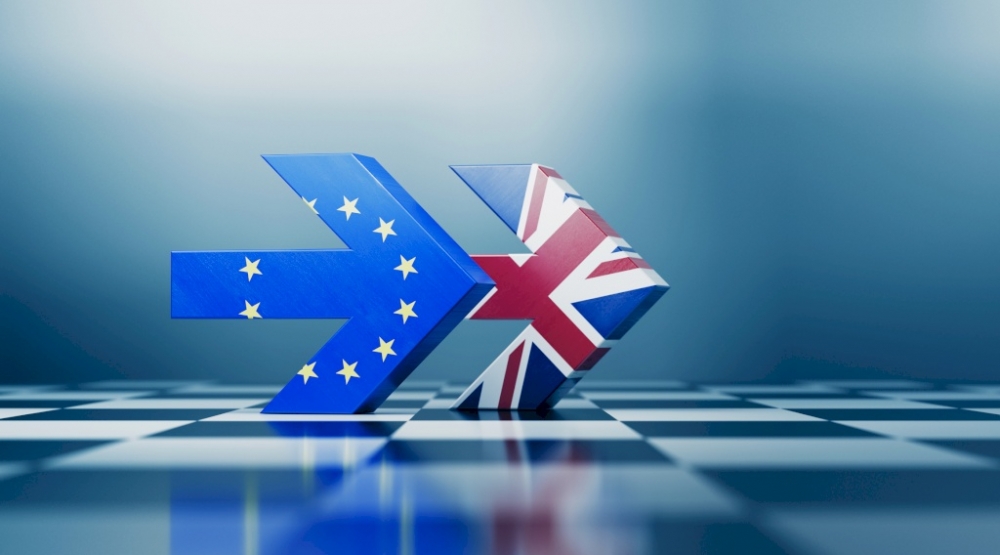 The UK has now left the European Union, but with difficult negotiations ahead on the future relationship, we are not out of the woods yet, says David Gleeson, Managing Partner with RBK.

Following the UK’s exit from the European Union on 31 January 2020, there is now an 11-month transition period during which negotiations on the future relationship between the UK and the EU will take place.

Talks are expected to get under way in the first week of March with a trade deal high on the agenda along with matters such as security and data. The outcome of these talks will be critical for Ireland. While we hope that a free trade agreement will be achieved, the timeframe to secure a deal is very short and any extension of the transition period appears to have been ruled out by Prime Minister Johnson.

To be ratified by the European Parliament before the end of the year, any agreement reached would need to be finalised by November. If agreement cannot be reached, there is still the risk of a hard Brexit at the end of the transition period. In effect, this would mean that frictionless trade with the UK would end on 31 December 2020.

So, what does this mean for businesses in Ireland? For now, we still do not know what our future trading relationship with the UK will be. In a best case scenario, if a free trade agreement is reached, there may be a relatively seamless transition to post-Brexit trading. However, given the tight timeframe, and the opening positions of the negotiating parties, it is prudent to anticipate significant change ahead from as early as 1 January 2021. Even if you are not directly importing from or exporting to the UK, this is likely to affect you in many different ways so it is vital to ensure that you fully understand the impact on your supply chain, operations and trade, and plan accordingly.

Our team will be working closely with clients over the coming weeks to assess the impact and put contingency plans in place. In the meantime, if you need information and/or assistance, please get in touch.