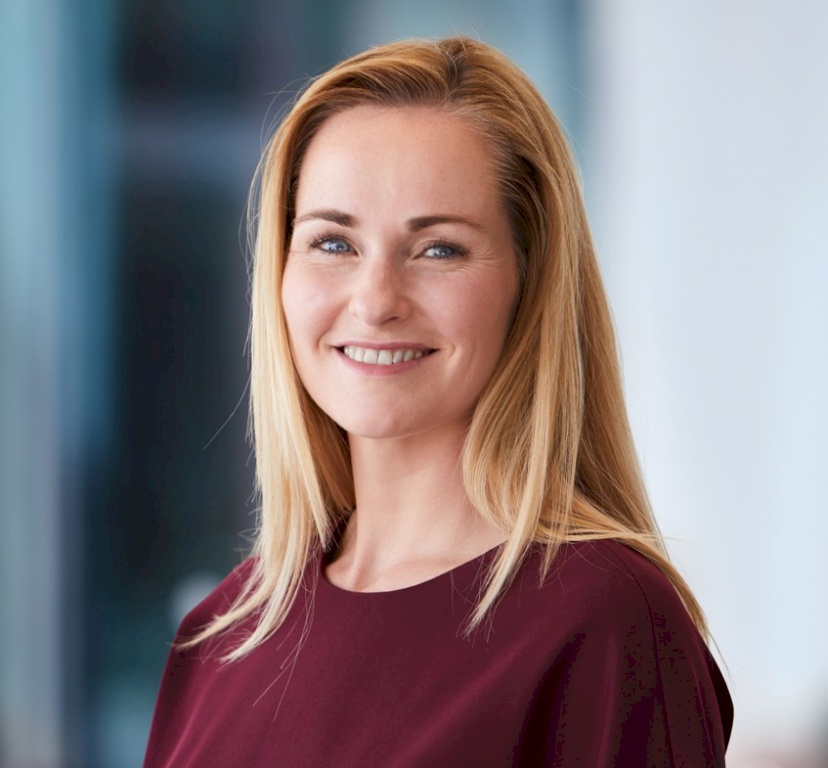 The Minister, Paschal Donohoe, announced his first budget yesterday against a backdrop of strong economic growth and low unemployment levels. However, the Minister indicated that there many challenges and risks facing both Ireland’s economy and the wider global economy, noting that the “list of potential external risks is lengthy”. These include Brexit and related sterling volatility, US tax and trade reforms and various geo-political threats.

Commenting on the tax changes in the Budget, Fiona Murphy, Tax Partner, RBK said that the Budget speech highlighted the need to “build on progress” and to “rise to the challenges”. With this in mind, the focus of the Budget was to maintain a positive outlook while creating the roadmap for the years ahead.

There was a particular focus on property related measures including a significant increase in the rate of Stamp Duty applying to non-residential property and an increase in the vacant site levy. Various other measures were introduced to address the housing crisis with a view to stimulating supply, including a reduction in the holding period from 7 to 4 years to avail of the 7 year CGT exemption. It is hoped that this measure will encourage property owners to dispose of their properties and increase the housing supply.

Other miscellaneous items included extension of mortgage interest relief, availability of pre-letting expenses for landlords and full interest deduction for landlords continues to be phased in; as a carry-over from last year’s Finance Act.

Unfortunately, there was no movement in the VAT rate applicable to construction services which many felt would have rejuvenated the construction sector. While overall it is very positive with additional funding sources being made available by the government to the housing sector, there are no significant measures which will drive the sector and drive demand.

In relation to the squeezed middle, they will see an increase in their take-home pay through an increase in the standard rate band by €750, bringing it up to €34,550. In addition, there was a small reduction in USC rates and increase in bands. Unfortunately, our Marginal Income Tax rates remain high for individuals and employees earning in excess of €70k and it is hoped that this will be a continued focus of the Minister, particularly when carrying out their review of the amalgamation of the USC and PRSI which is subject to a working group.

Recognising the difficulties employers in the SME sector have in attracting and retaining staff, a new Share Option scheme, Key Employee Engagement Programme (“KEEP”), was introduced. While the detail has yet to be released, the incentive acts as a deferral of the tax event until such time as the employee disposes of the shares. It is difficult to predict the level of uptake on this measure, but it is a welcomed measure.

The Minister also outlined the findings of the Coffey Report, Review of the Corporate Tax code. He has reiterated the government’s commitment to the 12.5% rate and confirmed that it “is and will remain a core part of our offering”. In recognising the importance for certainty in the international tax landscape, a consultation process was launched seeking the views of interested parties on the recommendations outlined in the Coffey report. This gives businesses an opportunity to ensure that their voices are heard in forming our Corporate Tax policies going forward.

The Minister, in recognising the difficulties arising to businesses on foot of Brexit, has created a Brexit loan scheme of up to €300m which would be available to SME’s, including agri/food businesses, to assist with their short term working capital needs. Additional funding of €25m will be made available by the Department of Agriculture, Food and the Marine

On the capital taxes front, while the reduction in the holding period from 7 to 4 years to avail of the 7 year CGT exemption is welcome, many will feel that the Minister missed out on an opportunity to introduce changes to the Capital Tax rates; review the Class Thresholds for Capital Acquisitions Tax purposes or indeed to review and increase the lifetime limit for Capital Gains Tax Entrepreneur relief.

Ms Murphy commented that overall the Budget gave everyone a little bit extra while focusing resources on key areas including housing, charities and supporting the SME sector in a Brexit context. The Budget was about paving the way for the future, however, many will feel that the Minister has not gone far enough in the changes introduced yesterday.

In the Minister’s own words, “we have achieved so much and we can, and will, achieve more”.

Commenting at a Budget Briefing held in the Sheraton Athlone Hotel on Wednesday morning, 11th October, Simon Barry, Chief Economist - Republic of Ireland at Ulster Bank said “The economic backdrop against which Budget 2018 has been set is favourable, with a range of indicators, notably including employment, pointing to an economy which continues to perform very well. Indeed, the latest jobs figures highlight that the Midlands region is also experiencing a robust recovery, with an expansion of employment of over 16% over the past five years making the Midlands the fastest-growing region in the country in terms of jobs growth.

Helped by the solid performance of the economy, the public finances continue to show marked improvement, with Budget 2018 highlighting that Ireland is poised to balance its books in structural terms next year by reaching its key Medium Term Objective. Indeed, the Budget projections indicate that Ireland may be fully compliant with the relevant fiscal rules next year for the first time since entering the new preventive arm of the Stability and Growth Pact in 2016.

Achieving the MTO next year releases significant additional fiscal space from 2019 on, meaning that notably stronger government spending growth from that point would be possible within the rules. However, the strong and rapid ongoing improvement in the labour market is an indication that the economy may be approaching full capacity. This means that in order to avoid overheating the economy, the political system may need to reframe its thinking on fiscal space. Rather than deliberating on how to use the full extent of available fiscal space as has been the case for the past three budgets, policy makers deciding on budgetary policy in the coming years may need to leave meaningful amounts of the available space on the table. In other words, given the strength of the recovery, compliance with the fiscal rules may well be insufficient to deliver an appropriate or sufficiently prudent fiscal policy stance for Ireland in the coming years. The Rainy Day Fund is a welcome and potentially useful tool in this respect, though further detail is needed on how it will operate.” 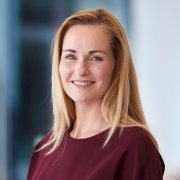