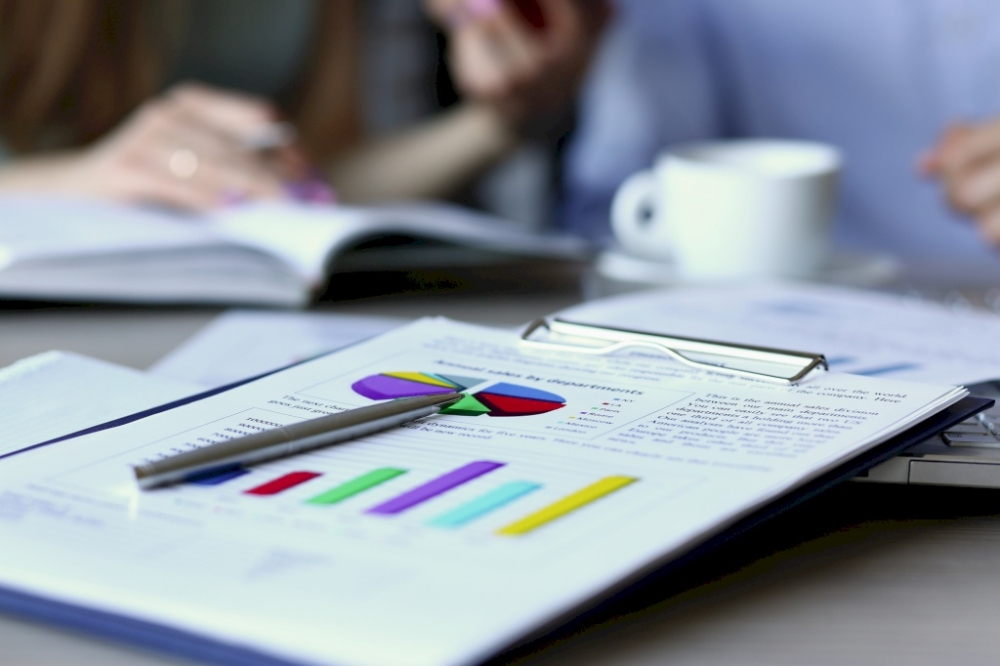 The Regulator has 4 main strategic priorities which are aligned with the registration of charities and the ongoing areas of monitoring, compliance, enforcement and communication and engagement both with members of the public and charity trustees. Some interesting observations from the annual report in relation to the sector include the following:

The role of the Regulator

There were many personnel changes within the Regulators office during 2019, including the appointment of a new CEO, Head of Compliance and Enforcement, Head of Registration and Projects, Head of Communications and Stakeholder engagement and a Finance Manager. Despite these significant changes, the Regulator has done much to ensure that its strategic objectives continue to be met including:

The Charities Regulator is a relatively small organisation with just 38 members of staff. It is run by a Board of 12 members which has established 4 committees to oversee its work. 2019 was a busy year for the Regulator and a lot has been achieved in increasing public awareness of the sector, the role that Trustees play and assisting those trustees fulfill their roles and responsibilities.