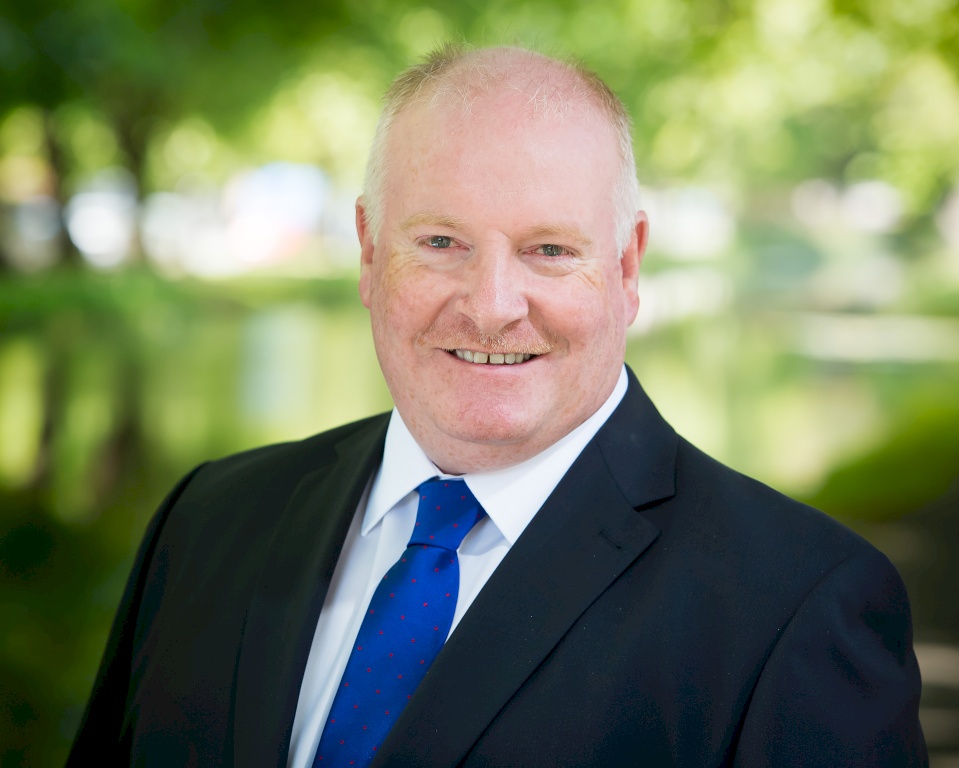 The sun glares down as a postman delivers mail in the Borough, a new housing estate overlooking Cork on Ireland's southern coast. A paddling pool by one of the homes shows that families are moving in.

This neat hilltop development was once a shuttered "ghost" estate, one of hundreds of unfinished housing projects that came to an abrupt halt in the Irish crash of 2008. NAMA, the "bad bank" established by the government to clean up after the economic crisis, once controlled 335 such estates. Now just six remain on its books.

The belated completion of Borough, until recently a building site, is a fresh sign of a surge in one of the world's most volatile property markets, spurring opportunities for investors in Irish real estate. These include the established investors in Irish property such as IPUT and Kennedy Wilson, new entrants such as Timbercreek of Canada, and listed builders such as Cairn and Glenveagh.

Indeed, commercial property transactions have more than doubled in the past year, approaching €1.85bn in the first half of 2018, according to Davy stockbrokers, citing data from estate agents CBRE.

Niall Gaffney, Chief Executive of IPUT, a €2.4bn fund in Dublin with office, retail and industrial holdings, said "a lost decade of under-investment" had led to a "bottleneck" in the sector.

"We're now seeing a phenomenal level of catch-up," said Mr Gaffney, who has dealings with many of the big multinationals that use Ireland as their gateway to Europe.

"Most of the office space and most of the residential space is already spoken for: you're looking at a situation where there's such a pent-up demand in the private rented sector that once it's ready, it's going to be leased."

Davy said overseas investors are helping to fuel activity, adding: "German and other European pension funds and investors from Asia and the US are combining with domestic investors in the investment market."

Despite fears of an overheating market, an influx of overseas capital has lessened the vulnerability of Irish banks to any sudden downturn, said property investors.

Peter Collins, chief operating officer of Kennedy Wilson Europe, a US group that has built up a €2bn portfolio in Ireland since 2011, said diversification had changed the face of a market once dominated by local money.

"The breadth and depth of investors in the market will make Ireland less prone to the types of cyclical movements seen in the past. In addition, this recovery cycle has been "equity-led' with much lower debt levels being utilised.

Timbercreek, which makes equity and debt investment in Irish property, has put €100m into the market since last year and plans to do the same again in the next 12 months.

Brad Trotter, Timbercreek's head of debt, said the activity reflected the growing economy and demographics "as opposed to speculation".

"From a fundamentals perspective there's been a lot of foreign direct investment into Ireland, particularly in Dublin. As a result of that there's excess demand for office space; along with that there's a housing challenge."

The Borough in the suburb of Douglas had been derelict for several years when it was taken over in 2015 by Brendan O'Donoghue, a Dublin-based receiver with accountants RBK. "In effect, I stood into the developer's shoes", he said, telling of a complex effort to finish the estate.

Mr O'Donoghue was standing on the balcony of a newly finished home that was handed over last month to NAMA, which plans to complete the remaining "ghost" estates by December. "There are strategies in place for all of those," said Kate Joyce, senior NAMA asset manager.

Double-digit price and rent increases for housing have piled pressure on Leo Varadkar, premier, to boost housebuilding. Prices nationally rose 13 per cent in the year to April, up 76 per cent since the 2013 low point. Dublin prices are up 90.1 per cent from the trough.

The hottest sector is private rented housing, with developers selling entire apartment blocks to institutional investors instead of individual buyers. Cairn, a listed builder, last month sold a 120-unit apartment block in Dublin with commercial space in a single lot for €101m to Carysfort Capital, an investment manager. With Ireland's open economy still heavily exposed to any turmoil from Brexit or a US tariff war, the sizzling market has come to the attention of international observers.

The IMF has said house prices already appear "modestly overvalued" by some measures. The OECD warned of "another property bubble" arising from a cycle of strong price rises, increasing construction activity and rising credit growth.

Mortgage approvals eclipsed €1bn in May, the first time since 2011, according to Goodbody stockbrokers. But this month the Irish central bank, which imposed tough lending caps after the crash, directed lenders to boost capital buffers to guard against shock. Philip Lane, central bank governor, expects prices to "cool off' with time as the supply of new·homes grows.

"We're still comprehensively undershooting," said John McCartney, research director at Savills in Dublin. "But given the momentum behind housebuilding activity, and given the slowdown in our population growth, there is light at the end of the tunnel."

This is good news for the construction industry. Glenveagh, another listed builder, has deployed €404m since its flotation in October. The company plans to have 800 homes under construction by December, rising to 1,000 a year by 2020 and 2,000 by 2023.

Kieran McQuinn, research professor with the Economic and Social Research Institute think-tank in Dublin, said prices "are explained by fundamentals" after a crisis "overcorrection".

But he warned an "adverse" Brexit or full-blown global trade war could cut incomes and increase unemployment. "That's the kind of scenario under which [property] prices decline. Prices are not going to decline because some sort of a bubble collapses because I don't think there's a bubble there - yet."

Demand surges for bricklayers and labourers

With building work on the rise as the Irish economy booms, Constantin Popa's construction company is growing rapidly. But the Romanian businessman, who moved to Ireland 11 years ago, has had to search abroad for bricklayers and labourers.

"I have 86 employees, out of which 70 are less than six months In Ireland. I brought them from outside," he said.

"I'm now recruiting for recruiters, for everything in the construction industry, directly from Romania, from Spain, Italy, Greece, from Romanians who are ex-pats. Because of Brexit they're moving out of the UK," he said.

"At the moment there is a huge demand for labour, qualified and unqualified. It's throughout Ireland. I'm getting calls from Galway, Limerick, Cork, everywhere."

Ireland's builders were hit hard in the crash, with more than 153,000 construction jobs lost between 2008 and 2012 as housing output dropped 90 per cent. Many left Ireland as it entered a long retrenchment, taking jobs in Australia, Canada, the US, New Zealand and Dubai.

Now a recruitment drive is under way in an attempt to entice them back. The Construction Industry Federation is liaising with emigrant groups and·the network of government bodies to spread the word about job opportunities among Irish communities. 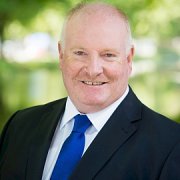