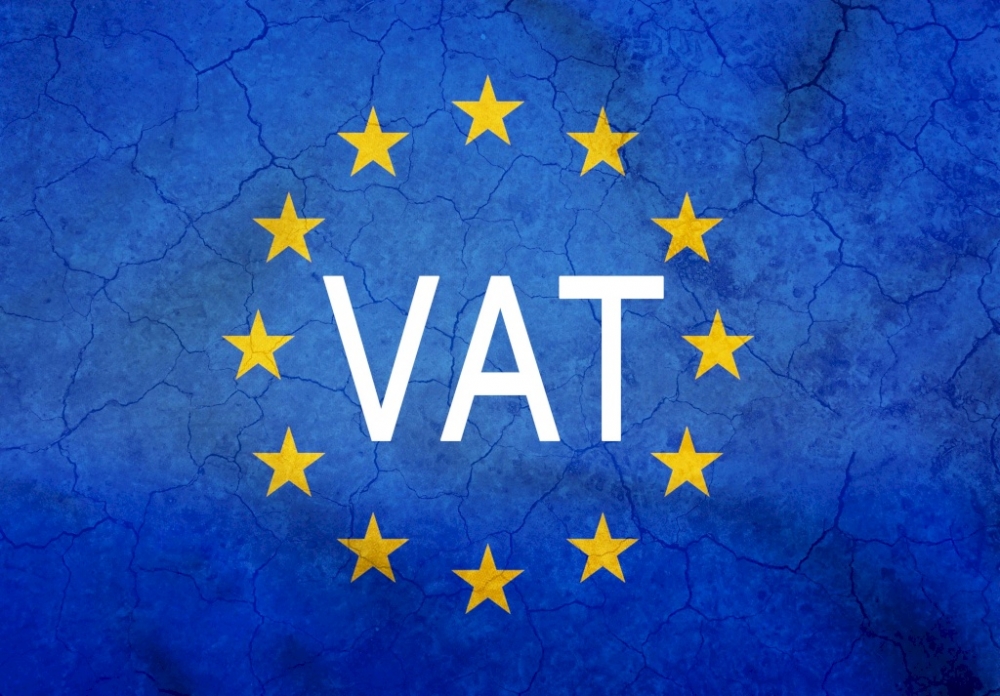 On 30 March 2019 (barring any transitional period or extension to the withdrawal date), the UK will become a “third country” for VAT purposes. One of the biggest consequences of this is that, for many importers, from that date VAT will be payable at the point of importation. For businesses that have been used to the free movement of goods within the EU under common VAT rules (self-accounting for VAT on the reverse charge basis) in the absence of any relieving measures, this will give rise to a significant VAT cashflow cost i.e. funding the payment of the import VAT and then seeking a refund of the import VAT on their next VAT return.

In light of the above, last week the Government announced plans to introduce a measure that will allow Irish companies importing goods from the UK to delay the payment of the import VAT. The scheme has been described as the ‘next step in the Governments Brexit Contingency Action Plan’, which aims to ease the cash flow burden on Irish businesses and facilitate freer trade in the event of a no deal Brexit. While the introduction of the scheme will be provided to all traders for a period to alleviate the immediate cash flow issues arising from Brexit, the Minister for Finance has confirmed that continued qualification for postponed accounting will depend on Revenue authorisation from a later date to be agreed. The introduction of the scheme is welcome news for Irish importer who import on average €18 billion worth of goods from the UK each year, although the exact detail of the provisions needs to be considered.

The Irish Government’s announcement follows a similar declaration by the UK, to introduce postposed accounting for import VAT in the event of a no deal Brexit. It is worth noting that a number of other EU Member States already operate postponed accounting for VAT. It is critical for Irish businesses that the Government takes a lead on this and takes all necessary steps to minimise cash flow costs for businesses, especially as other EU jurisdictions already operate such a regime. Given the importance of the UK market for Irish businesses, this really is a “must have” rather than a “nice to have”. 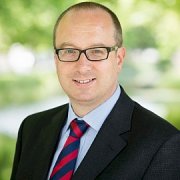