Home News Budget 2023 and your Pension

Budget 2023 and your Pension 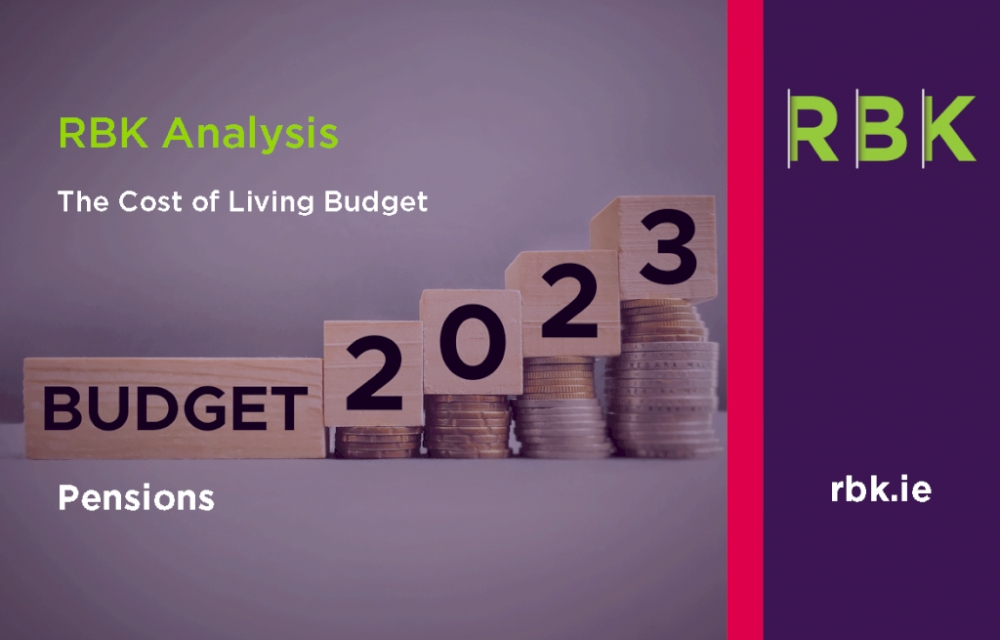 This year has been a busy year for pensions. The pension authority is implementing changes in two main directions:

These changes have resulted in a number of abnormalities being created and hopefully the budget will correct these, or at least some of them!

Budget 2022 made some big changes that were widely welcomed. One of these, the removal of the requirement for people to ring-fence part of their retirement benefits in an Approved Minimum Retirement Fund, was extremely positive as it allowed retirees to have a higher pension income, albeit with the risk that the fund may run out over a shorter time period.

The second big item was the removal of the “15 Year Rule” which restricted members of an occupational pension scheme with more than 15 years’ service from transferring their pension to a PRSA. Whilst this was a positive move unfortunately there is still a requirement for the “certificate of benefit comparison” to be completed by an actuary. This requirement - which can be expensive to obtain - has kept a roadblock to pension simplification; hopefully this will be rectified in Budget 2023.

One of the biggest issues to face pensions this year is the change in governance requirements for occupational pension schemes. These will, or already have in some cases, increase the costs associated with companies providing these important benefits to their employees. A knock on effect of these changes has resulted in the suspension of new “One Member Arrangements” (OMA). These are schemes generally set up by directors of small companies to plan for their retirement. Most small companies are not profitable in the early years, hence pension contributions tend to be put off until later years. Funding to Occupational Schemes such as OMAs take account of this. Unfortunately these same limits for funding are not available for PRSAs, although hopefully this year’s budget will address this issue.

Cost of living increases are most people’s primary focus today, however, continuing to plan for retirement should not be allowed to fall by the wayside. Once you retire, should you see similar rises in day to day costs, it would have a major effect on your standard of living as your income and your ability to earn is limited. A recent research paper from the Central Bank has indicated that futures retirees will like face a lower standard of living and that future retirees will likely face a progressively lower standard of living as a result and that “This in turn may be exacerbated by the need to fund a longer retirement”. This should be planned for and avoided wherever possible. It is vital that the Government ensures that Budget 2023 does not create any obstacles to pension funding and that taxpayers are actively encouraged to fund for their retirement.

If you wish to discuss how any of these issues affect you please reach out to me. 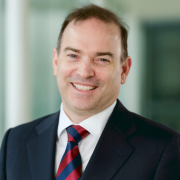