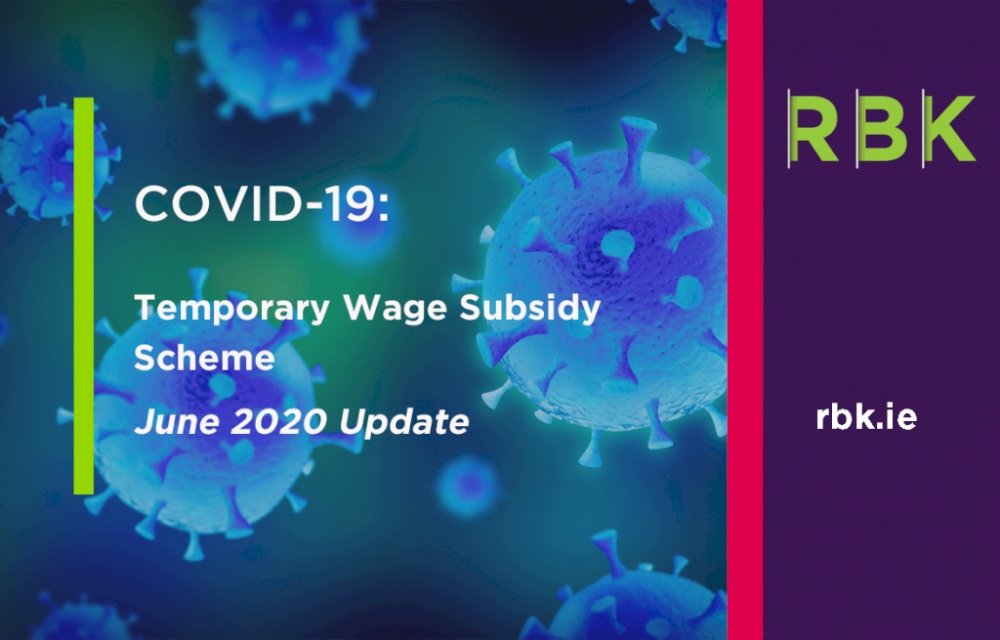 On the 5th June, 2020, the Minister for Finance and Public Expenditure and Reform, Paschal Donohoe T.D., announced the extension of the Temporary Wage Subsidy Scheme (TWSS) until 31 August 2020. The statistics published show that over 55,500 employers having already received subsidy payments under the TWSS representing over 551,800 employees totalling in excess of €1,589m.

The Revenue Commissioners, who administer the Scheme, have now announced a number of updates to the operation of the Scheme. Among these include many operational issues on how to elect out of the scheme, the changing of Tax Credit Certs to a Week 1 basis but it also includes some very important eligibility criteria for the scheme which Employers need to revisit and ensure they are eligible and that their documentation is in order. It also announces an Audit programme that the Revenue Commissioners will undertake on each Employer to ensure eligibility and outlining clawback of the benefit of the scheme in certain circumstances.

A summary of the update announced by the Revenue Commissioners is as follows:

When the scheme was announced in March 2020, Employers were initially able to join based on the principles of self-assessment and a best estimate determination in relation to a 25% reduction in turnover, customer orders or any other ‘reasonable basis’ measurement. It also included a requirement to be “unable to pay normal wages and normal outgoings fully” over the past few months. However, Revenue are now advising employers that as the end of Quarter 2 approaches, it is timely to review their eligibility for the scheme and determine whether they did in fact meet the eligibility criteria and whether they will meet it going forward.

Where, following a review, an employer determines that the eligibility criteria were met, they can continue to avail of the scheme for the extension period. If an employer determines that the eligibility criteria were not met but had reasonable grounds for assuming the criteria would be met, the employer should now cease claiming the wage subsidy for the extended scheme. It has also been stated that the Revenue Commissioners will not seek to claw-back the subsidy paid to such employers where evidence of the best estimate determination supporting the original application is found to be reasonable. However, if there was not a reasonable basis, the subsidy is repayable to the Revenue Commissioners.

The Revenue Commissioners expect to see a decline in the number of Employers availing of the scheme as their business starts to recover and as a result the employer’s contribution to the employee’s pay increases resulting in TWSS payments being tapered, and where an employer pays normal pre-COVID wages, no subsidy is due.

It is vital now that all Employers assess their eligibility for the scheme and, if no longer eligible, should no longer make payroll submissions using the J9 PRSI class.

It is also important that Employers arrange to get their back up documentation in order for likely inspection by the Revenue Commissioners.

Revenue will shortly be contacting all employers who have participated in the TWSS to ensure that the scheme is operating correctly and will seek documentary evidence from employers to verify eligibility and to validate that TWSS payments have been recorded properly and have been passed on to its employees.

Notifications to employers to operate the ‘Week 1 basis’ have already issued this week and it is important that employers utilise the most up to date Revenue Payroll Notification (RPN) when running payroll so that employees are correctly switched to the ‘Week 1 basis’. Other Measures include a new look up facility for employees to view details of subsidy payments made on each pay date via their myAccount record.

How RBK can help:

If you need any further assistance regarding the Temporary Wage Subsidy Scheme, please contact your usual RBK contact in confidence or please contact our team on (01) 6440100 / (090) 6480600: 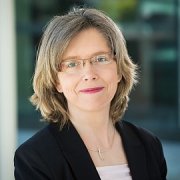